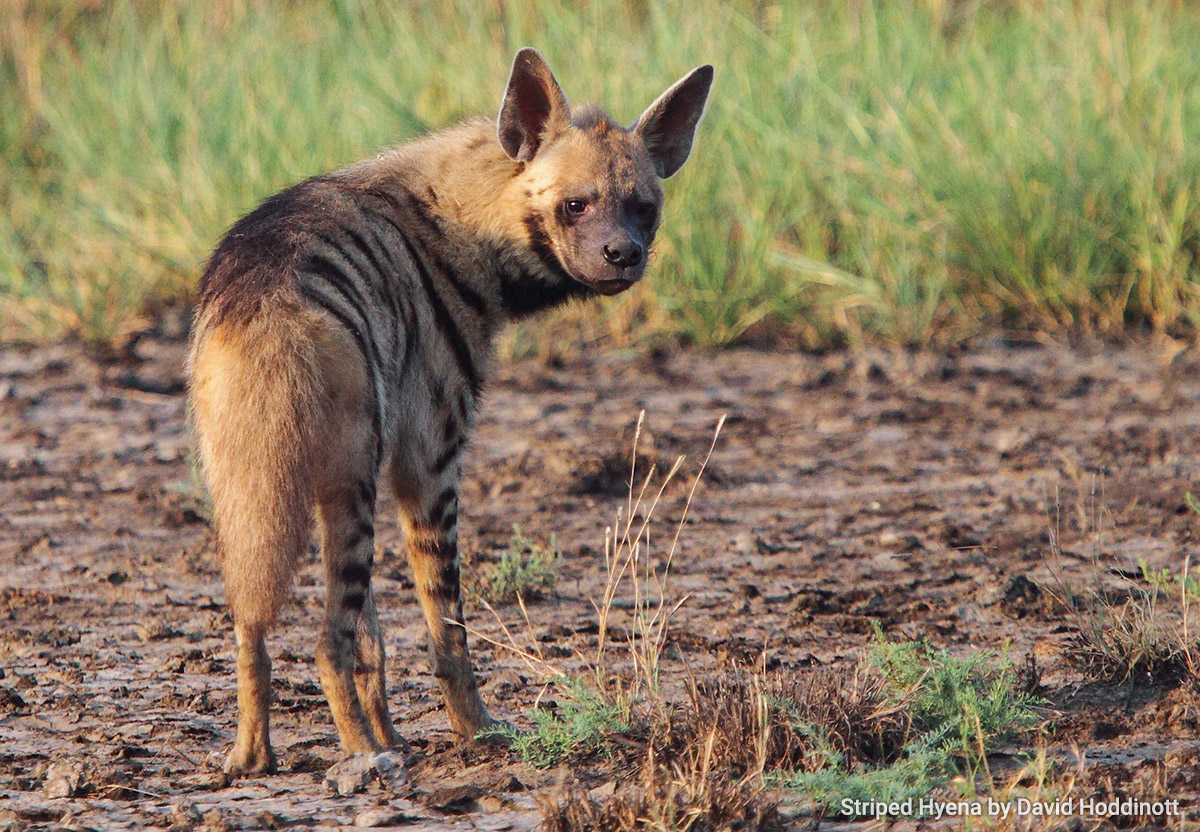 Of all the countries in the world, few can compete with India when it comes to sheer sensory overload. In cities, the bustling streets dazzle with endless activity: sights and smells of cooking food, buses, rickshaws, cars, people, cows, birds and dogs are almost overwhelming. The countryside, however, offers a completely different experience, and vast areas of wilderness brimming with wildlife still exist. India’s rich history only adds to making this an incredible nation in many respects, and one that sits very favourably within our hearts.

From a wildlife perspective, many people immediately have flashbacks to the Jungle Book – where characters like Shere Khan, Baloo and Bagheera have been immortalised in the minds of children over several generations. And for those of us who missed this classic, we almost all still associate India with the majestic Bengal Tiger – one of the great big cats of the world. For this month’s featured image, though, we have decided to look at a species a little more obscure, the Striped Hyena. This one didn’t feature in the Jungle Book and is a species that only a fortunate few ever get to see. Our most recent trip to India, in March this year, had a wonderful encounter with this species just outside Ranthambore National Park. More about this sighting and others can be found in this blog post: Ranthambore National Park: Tigers & So Much More.

Of the three true hyenas, the Striped is the smallest but also the most widespread, occurring across two continents – Africa and Asia. Historically, the species occurred through much of north, west and east Africa, and continuously across the Arabian Peninsula into the Middle East, the Caucasus and across the Indian subcontinent. Today, however, Striped Hyenas are rather patchily distributed, with the last few strongholds for the species being in Ethiopia, Kenya, and Tanzania for Africa, and in central India for Asia.

The other two species of true Hyena are the Brown and Spotted. The latter is the largest species and most well-known, and is widely found across the African savannas. The Brown Hyena is smaller and far more retiring in nature. It also has a very small distribution, confined primarily to the southern African countries of South Africa, Namibia, Botswana and Zimbabwe, with the largest numbers centred in and around the Kalahari Desert.

Hyenas typically stay in clans, which vary quite considerably between the different species. Striped Hyenas are less social than their Spotted cousins, and clan sizes often number less than a dozen. Very small when you consider that some Spotted Hyena clans can number up to 80 members!  As one of the classic night sounds of the African bush, most people who have ventured into the savannas of Africa may well recall hearing Spotted Hyena calling. But the Striped Hyena is far more silent, a shyer species that prefers to go about its business alone. Predominantly scavengers, they feed primarily on ungulate carcasses in different stages of decomposition. In parts of their range, though, they have also been known to feed on insects and even fruit.

Sadly, like so many species across our planet, the Striped Hyena is becoming a rare sight, with less than 10,000 left in the wild. Their numbers are still declining, and are projected to fall by at least 10% over the next three generations. India’s Deccan Plateau and surrounds still hold reasonable numbers, and in places like Ranthambore National Park, we have excellent opportunities for viewing this species. Besides Striped Hyena, Ranthambore holds healthy numbers of many of India’s large predators, including Tiger, Jungle Cat, Sloth Bear and Leopard.

To experience fascinating India, consider joining us on our next wildlife tour to the country: